As a Dentist every minute of your day is precious, sometimes there is barely enough time to grab a sandwich for lunch, let alone engage every prospecting supplier of products and services in the all-too-common sales pitch of why their offering is far more superior than that of any other.

Let’s face it, how much difference can there really be between instrument suppliers, stationers or even indemnity providers? Will your time spent talking to a new supplier deliver any real benefit, whether financial, service-led or quality-driven?

As a Dentist you are most likely to buy your malpractice indemnity from one of the defence organisations, and have been doing so since you qualified. You have probably considered alternatives, but in the context of managing your business, this may have become quite low on your list of priorities.

What is commonly misunderstood is just how significantly different indemnity cover can be between providers. For example, did you know that the large defence organisations offer discretionary cover, not insurance-backed contracts? This means that in the event of a claim of negligence against you a defence organisation may, at their discretion and without justification, decline your claim. While this discretion is not regularly exercised, when invoked it has significant ramifications for the accused, effectively leaving them unsupported financially and legally in the defence of the litigation against them.

The alternative to a defence organisation is an insurer. As with your home or car insurance, Dental Indemnity Insurance purchased through an insurer is accompanied by a policy wording that is enforceable at law, so you are clear from the outset what will and won’t be covered by your provider.

Importantly, an insurance provider has obligations to protect their customers beyond those of a defence organisation. They must demonstrate to their regulator, the Financial Conduct Authority (FCA), that they can meet all their claims exposure both now and in the future. If claims values are forecasted to be higher than the premiums collected, unlike a defence organisation, insurers are regulation-bound to have a contingency, whether that is the insurer’s reinsurance, or assets that can be easily liquified.

Dentists have raised concerns that insurance is not the same as defence organisation cover and to some extent those observations would be correct. Aside from the legal enforceability of insurance, the fundamentals of the contract are different:

The distinction between the two covers is both important to understand and influential on claims settlement. ‘Claims made’ insurance is priced based on how the market is performing at that moment in time – legislation changes influencing claims payments, trends in claims and insurer losses are all taken into consideration. This ensures the policy is sustainably priced to allow all claims obligations to be met, but also means that comparative cover is better value. Under occurrence cover, because of the way in which claims attach, the same forces are used to conservatively forecast future claims reserves and this often results in higher premiums. So, commonly, ‘claims made’ policies are lower priced.

In the context of insurance-backed ‘claims made’ cover, it is important to have Run-Off cover should you no longer require insurance, perhaps through retirement, career change or inability to work. Run-Off cover insures a defined period of time after the policy has ended, during which claims notified against you will be considered by the insurer.

In some professions this period can be up to 21 years, and while there is a very low risk a claim might come to light some years from the alleged negligent act, in the dental profession many insurers accept negligence claims arise much more readily due to the more obvious nature of the treatment risks. As such, a good insurance policy will have a Run-Off provision as standard, and for at least three years after cessation of practice. Should you need more than three years, most insurers will happily offer cover for an additional premium.

Additionally, to maximise the benefit of ‘claims made’ insurance, insurers encourage notification of potential claims or of circumstances that may lead to a claim to allow early management of problematic issues. This approach also limits the need for excessive Run-Off provision and helps control costs for all involved.

Insurance cover shouldn’t short-change on the benefits of being covered by a defence organisation. A good policy will provide dento-legal support, a robust limit of indemnity at £10m, cover for employment disputes, tribunals and disciplinaries, and provide options for fitness to practise and other ancillary legal issues.

While there are many providers offering low cost alternatives to defence organisation cover, there are very few that can offer benefits far-reaching enough to entice dentists away from the defence organisations. MIAB are proud to be in this minority. We offer a robust dental indemnity insurance that meets the needs of a modern dentist. So, if you are paying more than you would like for your indemnity, then you need to talk to us about what we can offer you.

If you would like to make the switch from your current supplier, contact Tristan on 01438 730213, or tristan.lennox-gentle@miab.co.uk. 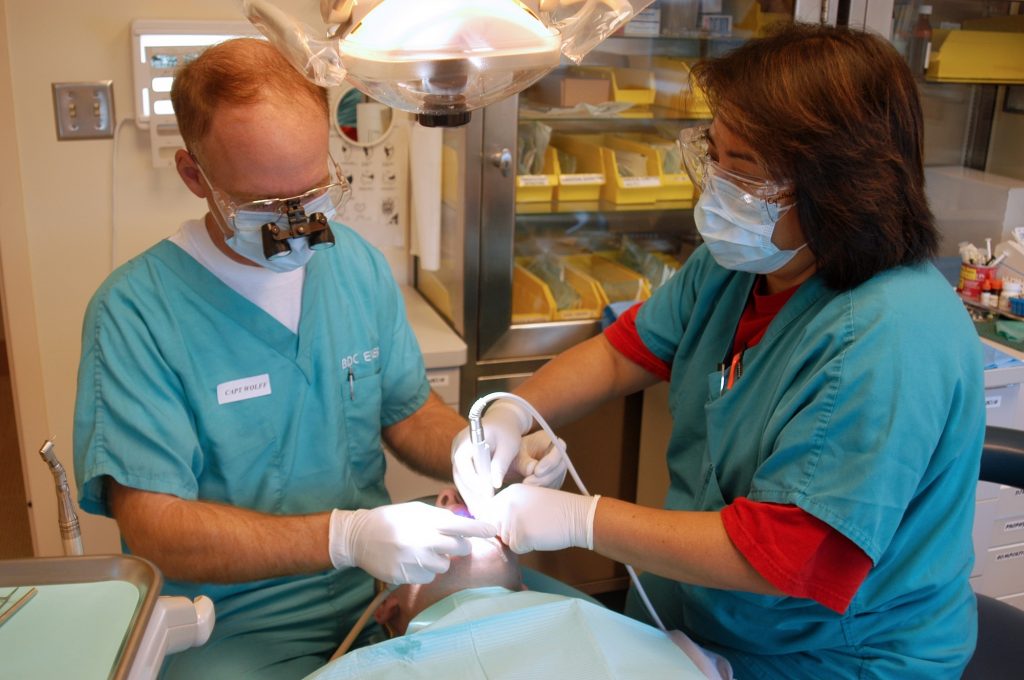