INDEMNITY COVER FOR DENTISTS – SOMETHING TO CHEW ON

Indemnity Cover for Dentists – something to chew on
Written by Andrew North, Director

All practicing dentists should understand the need for indemnity cover to provide protection in the event of a claim or allegation against them for dental malpractice or negligence.
However, as in all financial matters there is a tendency for apathy to creep in once arrangements have been put in place because of the natural inclination to ignore small print and fine detail as inconsequential. Unfortunately this could prove to be a costly mistake, and we would counsel you to review your indemnity arrangements periodically to ensure that your cover closely matches your needs and circumstances, which due to a change of job role or legislation, may alter over time.

Dentistry by its very nature requires extensive training, knowledge and skill. This is particularly true in respect of advanced procedures such as implants and restorative and cosmetic treatments. Though a welcome service to many, providing these complex surgeries increases the possibility of errors and the legal and financial consequences that ensue.

Moreover, the high cost of such procedures increases the likelihood of a patient seeking redress, as do the specialist ‘no-win-no-fee’ lawyers that have developed over time.

In parallel with these developments, it is quite likely that the cost of your indemnity cover has risen, quite significantly in recent years, with the change to the Ogden rate (used to calculate lump sum compensation awards), and the increasingly litigious society we find ourselves in, so it makes sense to review the cover and terms you have compared to what is available in the marketplace.

Historically, the dental defence organisations (DDOs) have played a key role in servicing the indemnity requirements of the dental profession, though increasingly there are questions being asked about both their cost-effectiveness, and contractual suitability.

The latter point is relevant to the extent that the cover provided by DDOs is discretionary, and in the event that a DDO decides to not defend a claim there is no contractual recourse to oblige them to do so, leaving you in a difficult position.

In contrast, an indemnity insurance policy has clearly defined terms and conditions which may be relied upon to perform accordingly, and is enforceable in law. Additionally both insurers and brokers are supervised by the Financial Conduct Authority which ensures ethical standards and customer focus. DDOs have no such oversight.

Admittedly, DDO cover is occurrence-based, providing you with assistance no matter when the claim comes to light, so long as you are a member at the time the error is made.

In contrast, an insurance contract normally requires you to be insured both at the time the error is made and at the time it is reported. In practice, this claims-made basis means that in the event of retirement or ceasing to practice, you would need an extended reporting period – or run-off cover – in place to protect you. However, as most competitive insurance policies offer between 3 and 10 years run-off free of charge, this is adequate comfort for most.

Similarly, most insurance policies match the DDOs with a nil excess in the event of a claim. And with the inclusion of supplementary legal expenses cover a dentist will receive similar support in respect of Fitness to Practise, review hearings, criminal defence, fraud, corporate manslaughter and inquests.

Another important area where an insurance contract may have the edge is in respect of vicarious liability, whereby the employing entity is held liable in law for the actions of those it employs.

For example, we recently had one case where a practitioner had a dental malpractice claim made against them. Unfortunately, as they had recently left the country and were unable to be contacted, the practice they were employed by was found to be liable and subsequently had to pay for the costs of the damage incurred.

This is no longer uncommon, as increasingly, lawyers are joining the entity in any action as a ‘catch-all’ manoeuvre to obtain recompense from any available source . DDOs on the other hand tend to be silent on covering the entity until after a claim presents itself, they then exercise their discretion accordingly.

We encourage dental practices to consider their vicarious exposure and insure against it, thereby avoiding any grey areas which may cause difficulties further down the line.

To discuss your requirements and how we may be able to help you and your practice, call our Specialist Indemnity Insurance Adviser, Trudy Laing, on 01438 730212, or email trudy.laing@miab.co.uk to schedule an appointment. 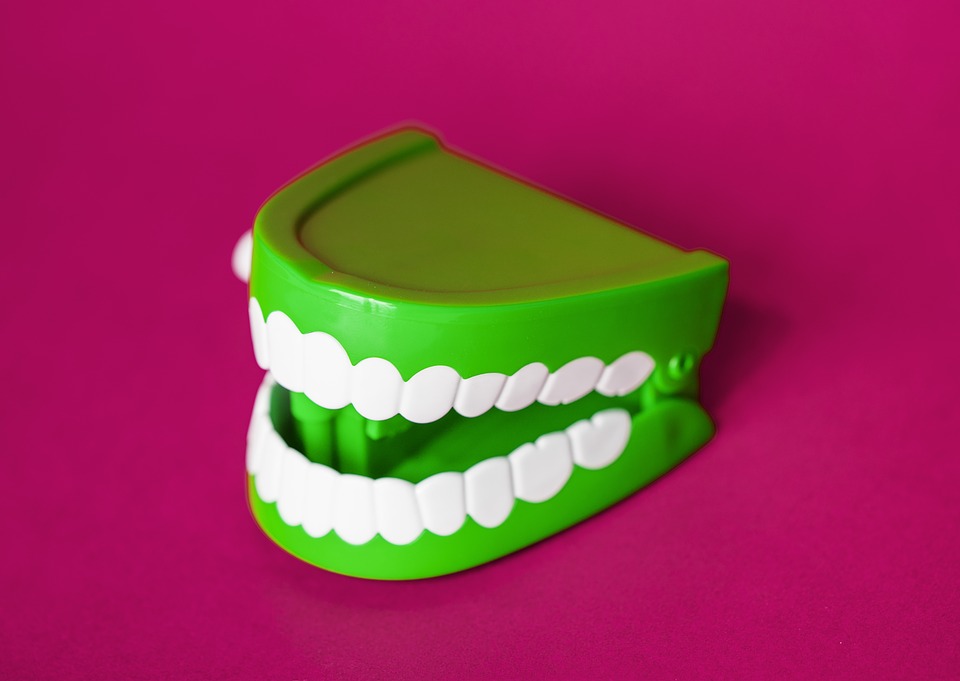