THE DISCOUNT RATE – WHAT DOES THIS MEAN FOR PERSONAL INJURY PAY-OUTS?

The Discount Rate – What does this mean for personal injury pay-outs?

A seemingly innocuous change to the discount rate to allow for investment return used in calculating lump sum personal injury pay-outs looks set to cause considerable financial upset. I explain what has changed and why it will cause significant changes to malpractice claims.

The discount rate is set by the Lord Chancellor and used by courts to calculate future loss in personal injury cases. In lay-man’s terms the reasoning behind the principle is as follows:

A lump sum awarded by the courts to a victim of medical malpractice is calculated in order to be able to pay for their care requirements for the rest of their anticipated lifetime. Consider the example of a 20 year old male rendered paraplegic by an error in the operating theatre. By consulting statistical tables an average life expectancy may be calculated, which let’s say, is 84 years.

This means an estimate of his care requirements for the next 64 years needs to be made. For simplicity, if we assume the claimant’s needs will amount to £50,000 each and every year until death, a total up-front lump sum in compensation of £3.2m would be appropriate.

However, because over 98% of the award will not be needed in year one, the sum is discounted by the return available by investing the balance in government gilts until it is needed (i.e. years 2 through 64). In this way the insurer is not asked to pay more than is necessary to pay for ongoing care.

Therefore, lump sum pay-outs in personal injury cases have until recently been discounted by 2.5% to take into account the income the claimant might receive by investing the sum in government gilts, which are seen as a relatively low but safe return.

In other words, a claimant awarded £1,000 would receive £975, which when invested would yield the £25 difference.

Apart from surprising the industry, which had widely expected the rate to fall to between 1.5% and 1%, the ramifications of what may seem to be a rather small and insignificant differential are very significant indeed.

The reason for this is that in high value awards made to those likely to live for many years the annual compounding effect of even small percentages is quite dramatic and the impact is profound.

For example, The MDU has recently calculated that a claim that would have settled for £8.4 million on the previous discount rate would now settle for £17.5 million.

This more than doubling of potential liabilities, apart from depressing the share price of major insurers such as Direct Line and Admiral Group as their profits are reduced to absorb the increased pay-outs, has, according to Huw Edwards, director general of the Association of British Insurers, the unfortunate effect of “landing the NHS with a likely £1bn hike in compensation bills when it needs it the least”.

A more insidious consequence is the potential effect on an insurer’s solvency. Actuaries have been obliged to re-assess their increased liability in respect of claims Incurred But Not Reported (IBNR) using a best estimate based on previous experience.

Those insurers having a mixture of short and long-tail business should be less exposed, and most importantly great comfort may be taken from the strict solvency requirements imposed on insurance companies by the regulatory authorities.

Because indemnity offered by Medical Defence Organisations (MDOs) is discretionary and not contractual, their solvency is not as strictly regulated, but of course, by their very nature they still need to operate with financial prudence. Moreover, as they indemnify on an “occurrence” basis the tail, or period after the event when they remain liable, is exceedingly long, which gives the IBNR liability figure added significance.

Indeed, it was lack of attention to IBNR in a climate of increasing claims costs, which contributed to the insolvency of the largest MDO in Australia twenty-five years ago.

Historically, mutuals have been disadvantaged when needing to raise capital, being precluded from issuing shares in the same way as listed entities. However, times are changing and the long awaited Mutuals’ Deferred Shares Act, which received Royal Assent in March 2015, at least offers the possibility for mutuals to raise capital, should they need to strengthen their balance sheet.

What seems unlikely however is the prospect of MDOs being able to reduce annual increases in their members’ cost of medical indemnity any time soon. As a consequence, competitively-priced insurance-backed contracts specifically designed to protect entities and their clinicians are increasingly likely to appeal to the likes of federations and provider companies in the developing primary care sector. 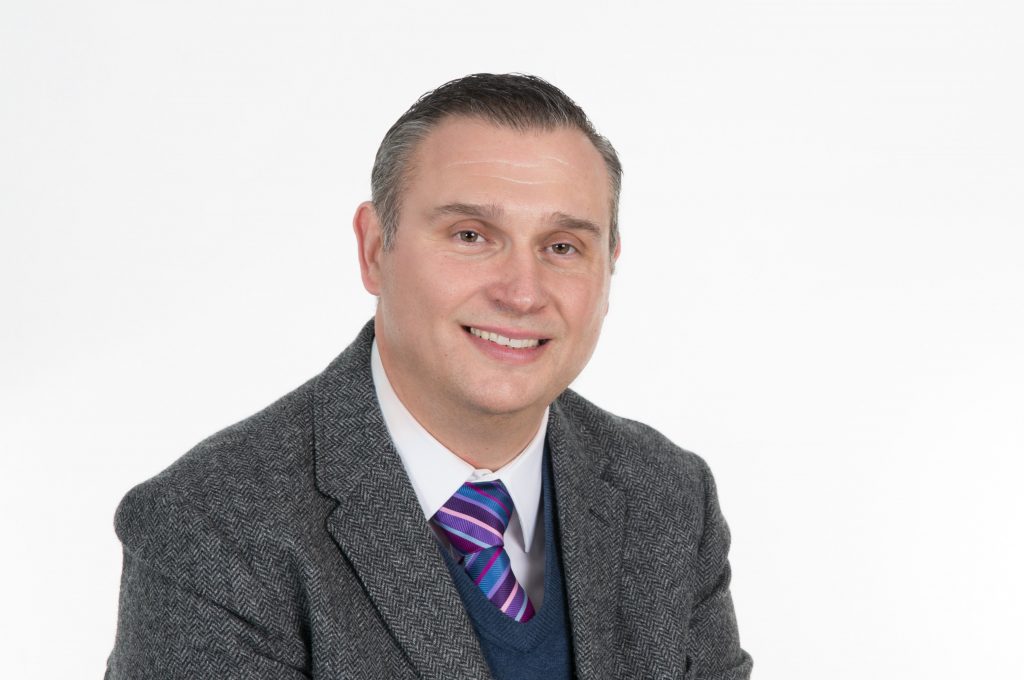