THE IMPLICATIONS OF CLAWBACK IN NHS DENTISTRY

As a business owner, the ability to forecast your income and outgoings is paramount to running a successful venture, and an NHS dental practice is no different. The current system allows practices to predict income figures based on targets through units of daily activity that underpin an annual contract. Though should something unexpected happen, your practice could be subject to unexpected fees. MIAB’s Director, Andrew North, explains more.

The new contract implemented in 2006 introduced Units of Dental Activity (or UDAs), and was designed to ease workload through structured obligations. The system is still in place today, and requires dentists to fulfil a target of UDAs set by the NHS contracts administered by the commissioning body. The number of UDAs received for each appointment is determined by the complexity of the patient needs. For example, a non-urgent examination amounts for one UDA, whereas something more complicated – like a crown – will contribute to 12 UDAs.

The number of UDAs received for each appointment is determined by the complexity of the patient needs. For example, a non-urgent examination amounts for one UDA, whereas something more complicated – like a crown – will contribute to 12 UDAs. Whilst the intention behind the introduction of UDAs may have been to improve patient experience through simplification of treatment plans, it has since been criticised for rewarding dentists for meeting government targets for treatment and repair, but not for improving patients’ oral health. And as simple as it sounds in principal, issues such as staff absence can lead to problems fulfilling the contract.

Units of Dental Activity are a contentious point within the industry due to the pressure of being able to fulfil the level required. If a practice achieves less than 96% of their contractual obligation, they can be subject to clawback, a process in which the authority who provided the practice with the contract is able to claim back the value of the underachieved units. For example, where delivery of UDAs is less than 96% of the contracted value, the commissioner will recover the full amount of any activity not delivered. This can be disputed in extenuating circumstances such as flooding leading to a practice closure, but more common causes of absence such as an Associate simply retiring from the business, and a replacement not being found, will not be considered.

As a practice, you must consider what can cause underperformance to avoid clawback. As mentioned, low staffing levels caused by recruitment troubles, staff absence and increased patient demand are a contributor. If there’s not enough staff to carry out these treatments and examinations, the demand simply cannot be met. Hiring locums and existing staff working overtime are short-term solutions, though come at an additional cost to the practice. These can either be absorbed by existing funds, or through an insurance-backed contract like Business Overheads Insurance.

It’s worth considering additional protection like Business Overheads Insurance, as short staffing will continue to be an issue within dentistry for the foreseeable future, especially as the outcome of Brexit is still unknown. Concerns have been raised in regards to a ‘No-Deal’ outcome that could be devastating for the industry, with restrictions on automatic qualification recognition being a potential causal factor of mass European Economic Area (EEA) trained staff levels decreasing across the UK. Specialist Adviser, Edward Farthing, offers further insight into this here.

Long term staffing issues could ultimately lead to consistent underperformance to an extent that is detrimental to patients. In this case, contracts have been known to be rescinded and handed to an alternative holder who can service the levels of activity required. This is not commonly seen, but when it is, it’s the contract holders that ultimately bear the cost.

A solution to this contract is currently being trialled in the NHS dental contract reform programme, and though clawback still features, it’s not to the same extent. For instance, in one prototype the total clawback payable by a practice to the contract provider is a maximum of 10% of the total contract value as opposed to the current system that varies. This lower maximum sum was designed in light of the significant changes faced in the system, alongside recognition that it would take practices some time to adapt to the changes in contract.

Whilst a cap of 10% on the total clawback is a positive for practices, the new prototype still has its challenges. Secretary of State for Health and Social Care, Matt Hancock, aims for healthcare to focus on prevention rather than cure, which of course is vital, but takes time and is a low yielding form of income. By focusing efforts on something that takes time, it leaves less time to carry out procedures such as crowns, extractions and root canals that would offer more profitability for contract providers. This creates extra pressure on the practices to meet patient demands on prevention, whilst also finding time to carry out procedures that are financially beneficial to the practice.

With this new prototype, the threat of clawback is lessened, but a staff absence can still have the same effect, especially if that member of staff is part of the new prototype. You will be paying the same amount for a locum, or existing staff overtime, but they may struggle to fulfil both the prevention work and the necessary higher yielding treatments, as the covering dentist may not have the same skillset or ability to work as efficiently as possible. This could thereby lead to rescheduling or further treatment being required, leading to a loss of revenue impacting the ability to cover the overheads of the practice.

With this in mind, it’s beneficial to consider a Business Overheads Insurance policy, as you can rest assured that should a member of staff become absent for as little as two weeks, the costs of a replacement can be covered*, and the practices funds can be reserved for a potential clawback.

Dentistry.co.uk / PracticePlan Case Study ‘Why I left the prototype programme’

Quote on Brexit no deal from Birmingham University

*Not all features available on all policies. 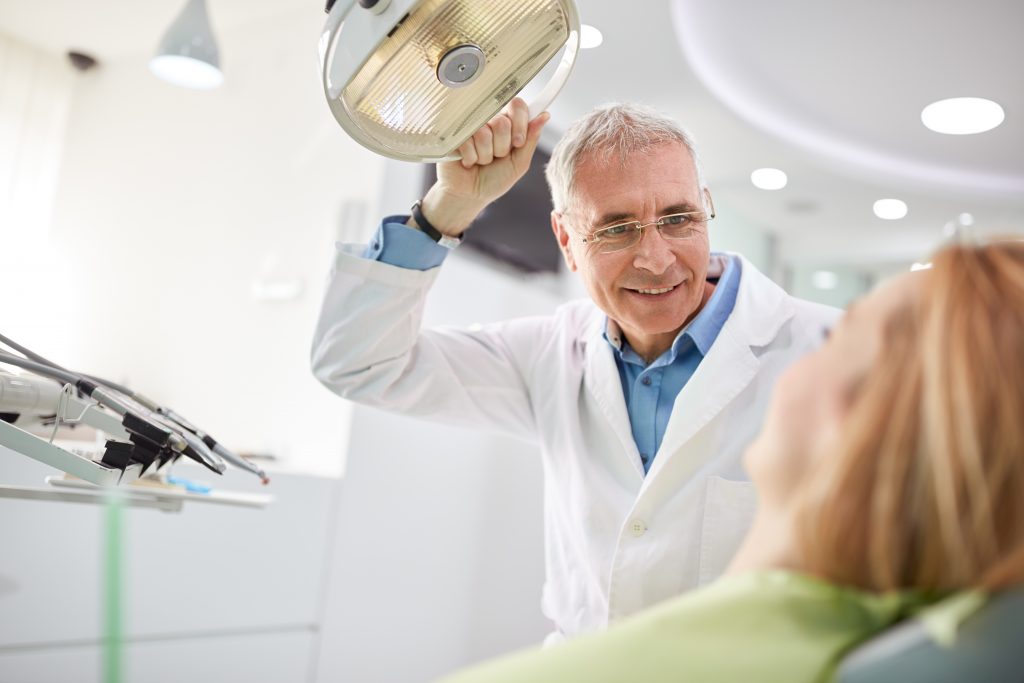